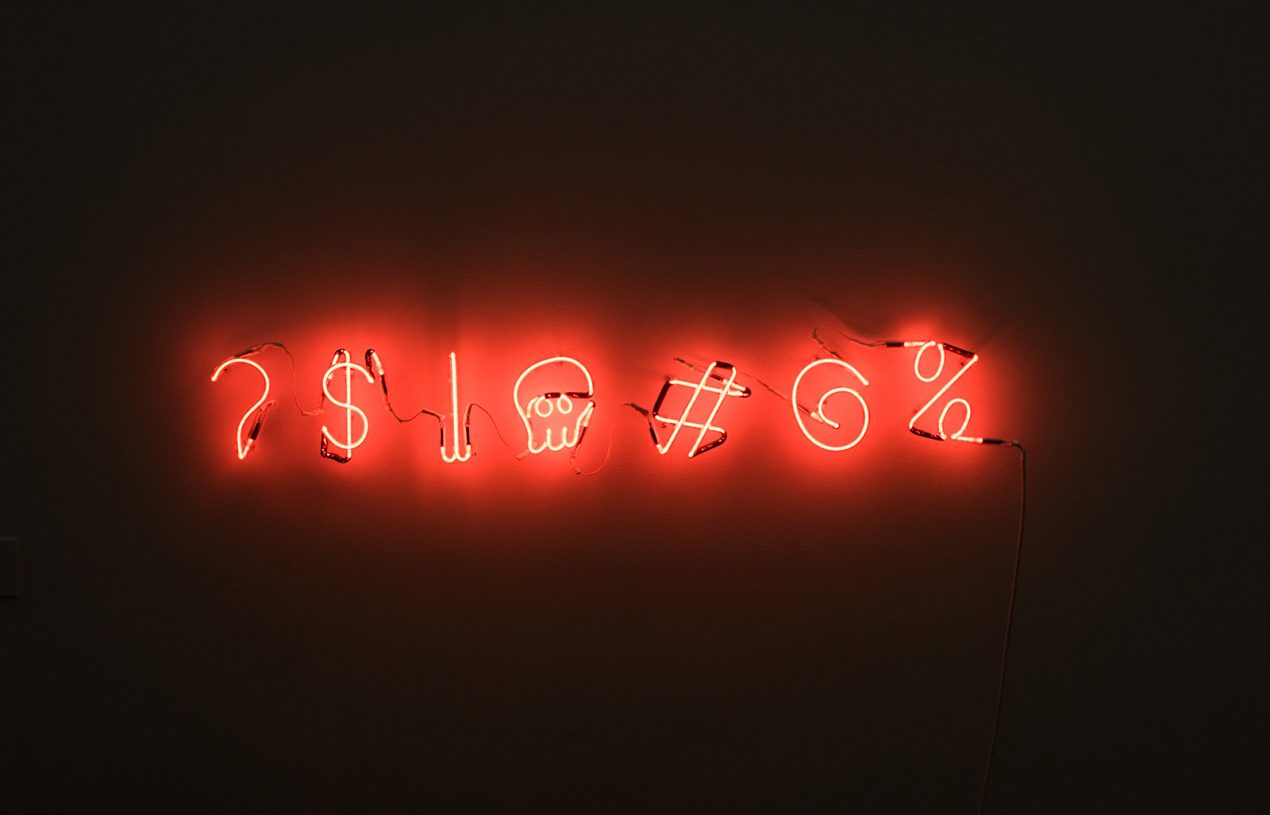 It is deeply offensive to see this tactic repeatedly used to insult people.

Anyone who genuinely has a mental illness of any sort who reads it feels diminished as a person even if it wasn’t directed at them nor references their particular illness.

It reinforces prejudice and bias against people who have a mental disorder. You don’t use cancer to insult someone. It is not in our vocabulary to demean people by using physical illness as a way of ridicule, but time and time again, mental illness is used as a way to make fun of others.

When we use labels, it leads to the separation of us versus them. The more labels we use, the more fundamentally different they become from us. This in turn makes prejudice and discrimination easier to follow. It is common to call someone “bipolar,” an illness becoming their defining feature. But when we meet someone with cancer, we say “person having cancer.” Thus cancer is just an attribute and not a complete identity. Labeling those with mental illness runs the risk of dehumanizing them completely leaving them more vulnerable by mere use of the wrong language.

In English (but also in other languages, like my native language Portuguese) there’s an impressive number of ways to pejoratively define someone suffering from a mental disorder or places and situations related to mental illness: crazy, lunatic, psycho, nut-job, whacko, freak, loony bin, bughouse. And the list goes on.

Moreover, in the case of mental illness-related insults, it perpetuates a cruel stigma, hurting millions of people who suffer from mental illnesses. The stigma is also a barrier to help-seeking for people in need.

It also shuts down possible discussions on mental health, something, one way or the other, we can all benefit from.

And, on top of all of this, it’s just an incredibly lazy way to engage with your opponents, because it doesn’t really say anything about why you disagree with them. You’re just polarizing the discussion and nobody, besides the people who already agree with you, will understand your reasons better.

So please, stop using Mental Illness as an Insult. Pushing Your Limits Is a Mistake 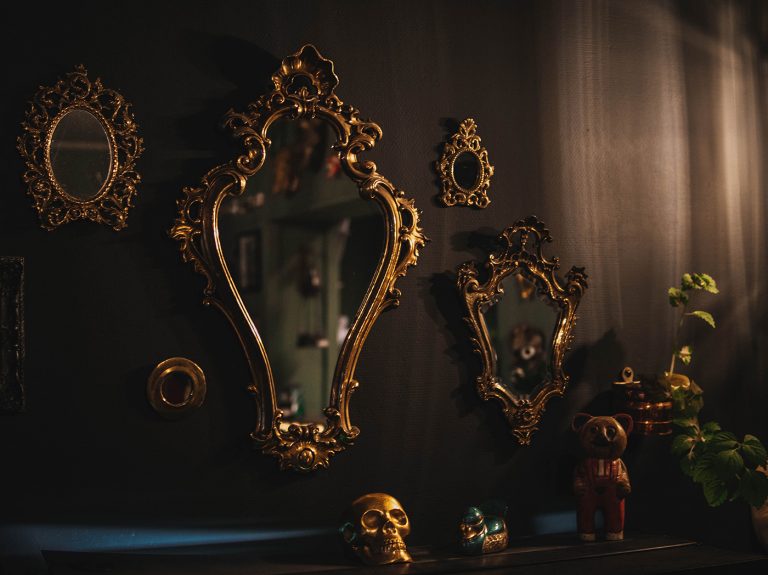 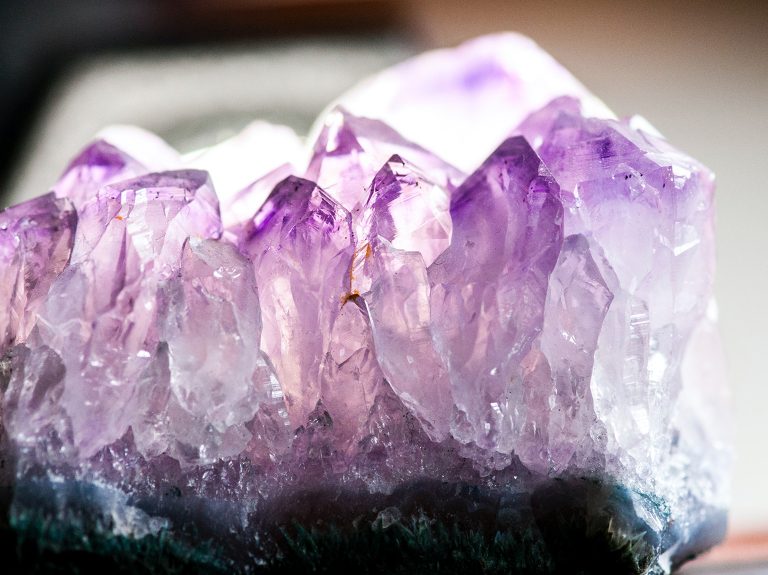